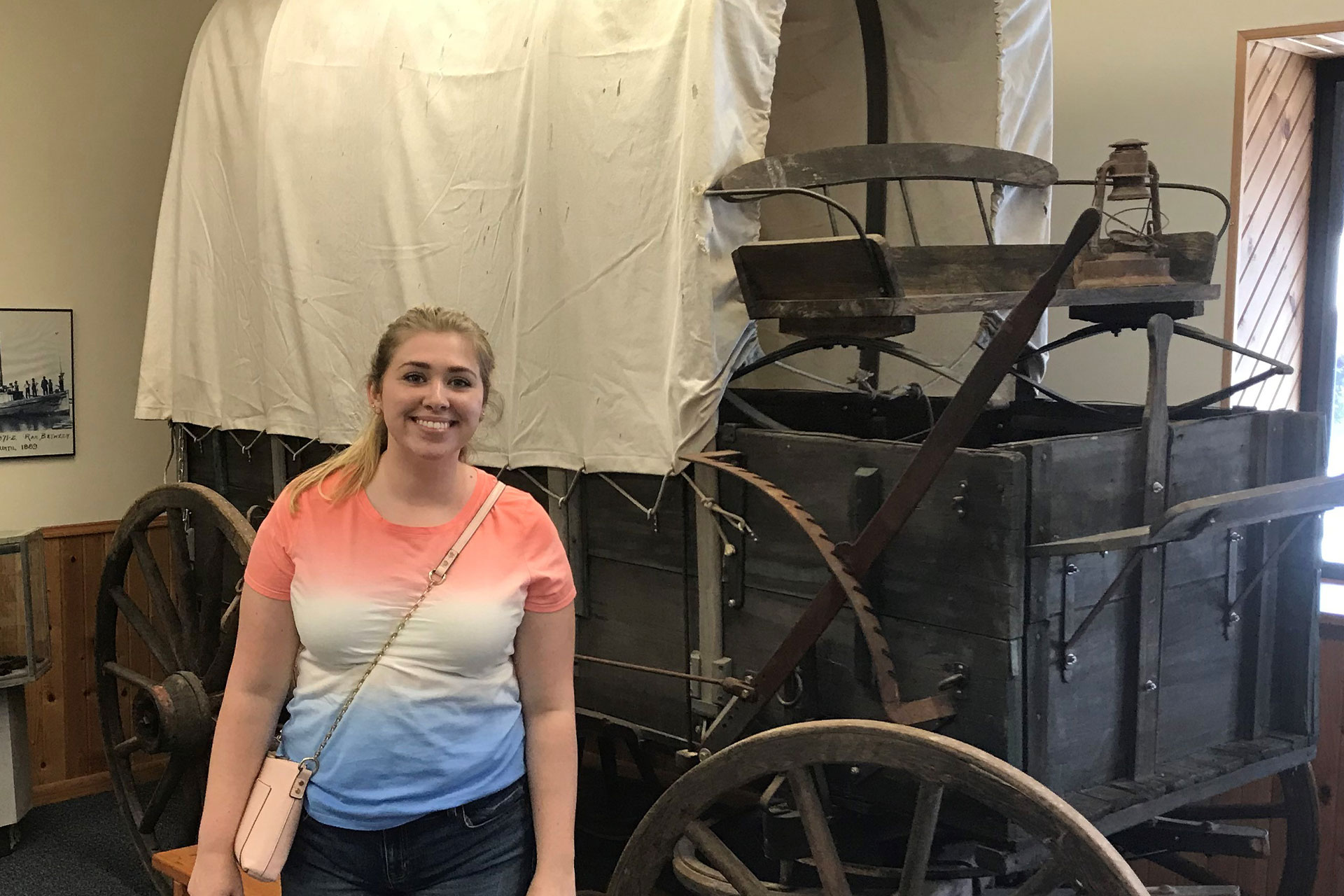 The early history of the Pepin County area was first journaled by a mid-1600’s French explorer, Pierre Esprit Radisson, who wrote about the Eastern Dakota tribe which lived in the area. He described the community as a town with large cabins covered in skins and mats and people who hunted bison. These early people left some of their myths and legends and much has been learned about their culture through their burial sites and broken pottery, arrowheads, and other archeological artifacts. You can learn about them and about the early settlers by visiting some of the historic museums within Pepin County.

For over 100 years this building served as the courthouse for Pepin County. It is now the only wood-framed courthouse still standing in Wisconsin, and the original upstairs court is as it originally was, having been spared any functionality or cosmetic improvements. Allowing you to see how county courts appeared in the late 1800s. The building today also has multiple exhibit rooms where you can learn about the early history of the city of Durand, the railroad, it’s agriculture, medicine, and basic households in the 1800s. One highlight of your visit may be the jail next door to the courthouse. It’s hard to imagine having to spend any length of time in such a bleak place, yet it was in use up until 1984.

Open May through October, the Laura Ingalls Wilder Museum pays homage to the writer of Little House on the Prairie, and about her time growing up in Pepin, Wisconsin, Little House in the Big Woods. For those of us who grew up enjoying the stories of the sisters Laura, Mary, and Carrie and their family in the 1800s a visit to her hometown is a must. The stories are based on Laura’s real-life experiences growing up in the Midwest. Today, you can not only visit the museum but just outside of Pepin you can wander the site of the cabin depicted in Little House in the Big Woods, where Laura was born. A reproduction of the cabin sits on the site and it’s free to stop and visit all year round.

The Stockholm Wisconsin Institute and Museum is a place to learn a little more about the Swedish heritage of this small town along the Mississippi. Take your time and browse through the scrapbooks and newspaper clippings that give little glimpses into the history of the village. You might find you’re sharing space in the museum with those who have come to research genealogy as much information has been shared by area families. On a warm day, it’s nice to step into the backyard of the Museum which has a veteran’s garden to stroll through. This museum is open from May through December.

An original Chicago Burlington and Quincy depot in Pepin, WI. A great place to stop for children and railroad enthusiasts alike. Not only are there displays on the railroad, but steam power on the Mississippi River and local farms as well. It’s a good stop to pick up some area tourist information and the kids will have fun with the penny press machine. This free museum is open May through October with ample parking and a nearby park with picnic tables to enjoy. 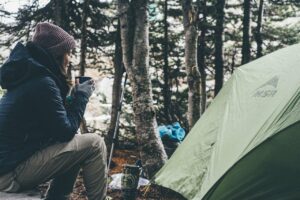 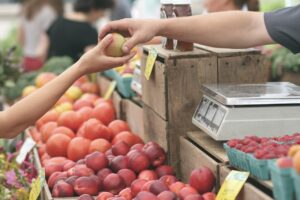 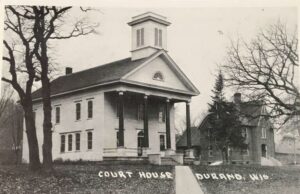 Pepin County was created by a special act of the Wisconsin Legislature on February 25, 1858; ten years after Wisconsin became a state. Before that, Pepin was part of Dunn County, and before that.