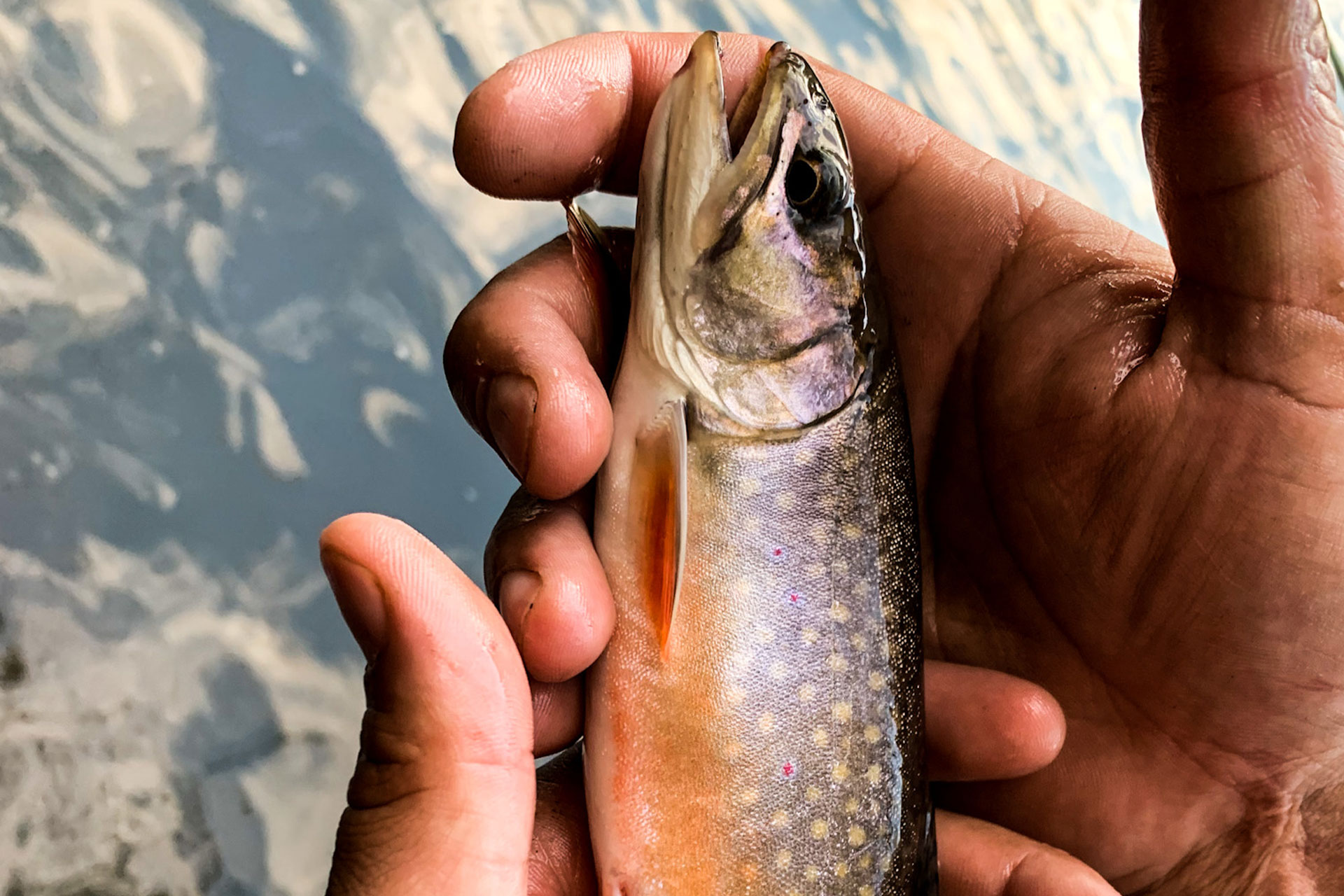 Fishermen coming to Pepin County find a wealth of lakes and rivers on which to get out on the water and cast a line. Many look forward to the season with anticipation, eager to hop on the boat or rush to the river bank with family or friends to continue traditions and spend time outdoors. With the variety of lakes and rivers spread throughout Pepin County, there are many different species of fish year-round, including various trout, bass, catfish, walleye, and more.  If you’re looking for trout streams, check out this map of where to find them. It’s always best to talk to the locals to learn when the catch is good and where to look, but we picked out a few rivers and lakes with boat launches to get you started.

Lake Pepin
Located on the border between Wisconsin and Minnesota, Lake Pepin is one of the largest lakes on the Mississippi River at 24,550 acres. With plenty of public boat launches, marinas, and fishing guide services, Lake Pepin is a popular Pepin County boating and fishing destination. The lake is predominantly popular for catching big walleye and northern pike, but you can also target white, smallmouth, and largemouth bass, catfish, crappie, perch, and sunfish. On the lake, the rocks and the weeds are known spots for catching walleye, pike, catfish, white bass, and largemouth bass. The flooded wood area is a known spot for walleye and catfish, but you can maximize your time on the lake by using bait that is suitable for multiple species of fish.

Mississippi River
South of Lake Pepin you will find the Mississippi River, another destination for fishing in Pepin County. The Pepin Marina is where many fishermen and boaters head to launch onto the river, with both seasonal and daily slip rentals being offered. Walleye, northern pike, and catfish are commonly caught in this area, but there are many species to be found in the Mississippi. If you launch at the Marina and head south, the Bay and Camp Lacupolis are two great spots to fish near Pepin with a nearby marina and lodge. This area is close enough to Lake Pepin to fish both the lake and the river with plenty of restaurants and parks for food or a break.

Silver Birch Lake
This lake is found south of Arkansaw, Wisconsin next to the Chippewa River. Silver Birch Lake covers 145 acres and has a maximum depth of 8 feet. It is a popular spot for both motorized and non-motorized boats, with the main activities being fishing and wildlife viewing. Fishermen can be awarded panfish, largemouth bass, northern pike, walleye, and catfish on Silver Birch Lake after spending time on the water. Visitors have access to the lake from the public boat landing and additionally can spend some time in Silver Birch Park with its playground, picnic areas, and campground..

Dead Lake
Dead Lake covers 77 acres off of the Chippewa River and offers fishermen a great location for catching panfish, largemouth bass, northern pike, walleye, and catfish. Hook and line fishing is open all year long and motor trolling is also permitted with up to 3 hooks, baits, or lures, per angler. There is both a public park and a public boat landing on the lake with a parking lot making Dead Lake a quiet spot to fish and a great spot for families.