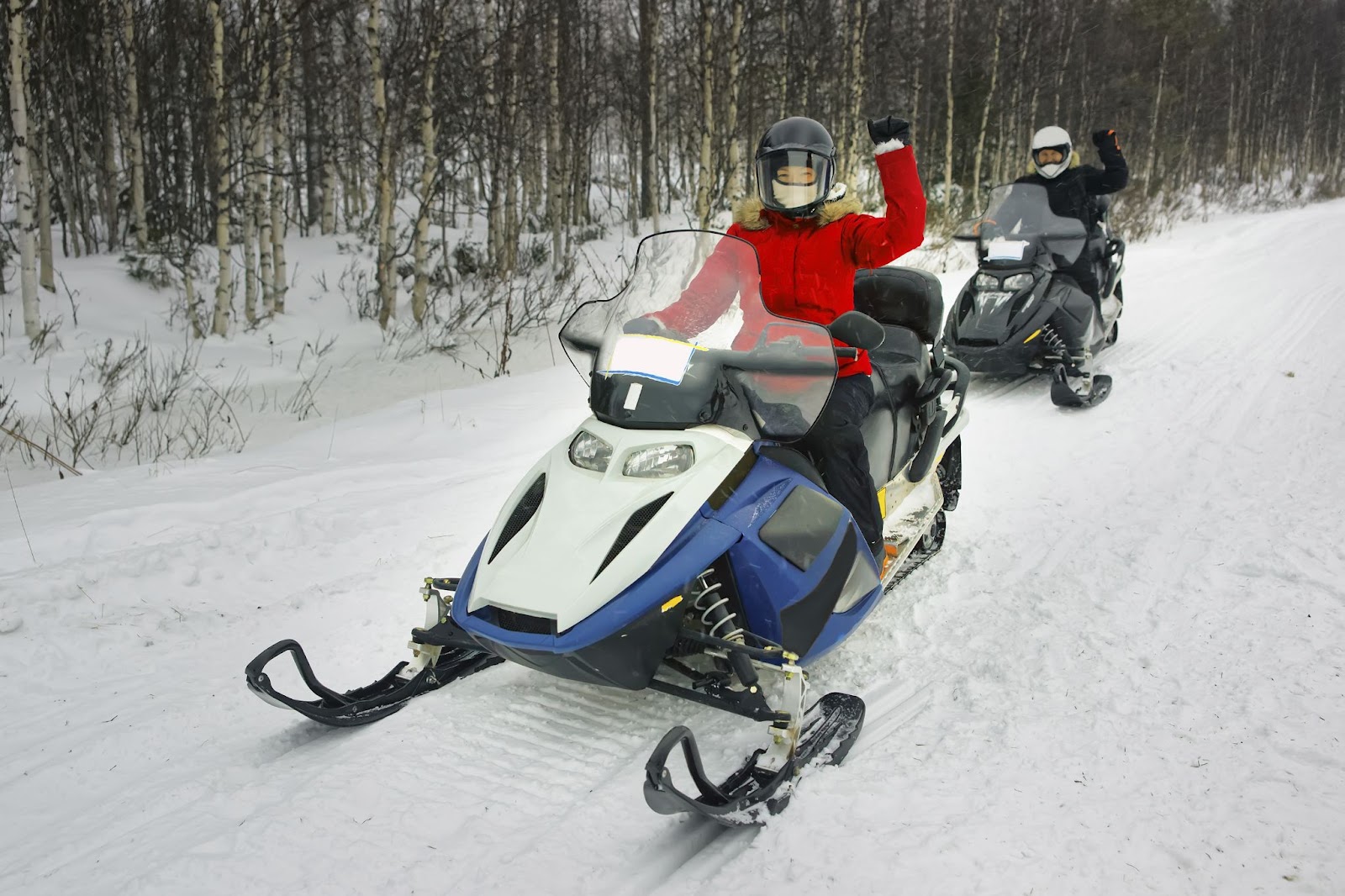 Snowmobiling is a popular winter sport in Pepin County, bringing a flurry of excitement when there is enough snow to get out on the trails. With over 119 miles of county snowmobile trails, snowmobiling is a great way to travel around Pepin during the winter and see the outdoor beauty of the county. When the trails are open, groomed and ready for use, check out these trails throughout Pepin County to get you started.

Stockholm To Pepin
If you’re in search of a quick trail ride, the county trail from Stockholm to Pepin is a great option. Pepin is also a great place to start off for a longer ride around Pepin County, as it has an accessible gas station, so you can fill up before heading back out on the trail. There are many places to stop in for a bite to eat along the trail in Pepin, including restaurants and bars and grills that sponsor the Pepin County snowmobile club. The trail between Pepin and Stockholm is great for a short weekend ride, or if you’re heading to either town for dinner on a weekday.

Pepin To Durand
For a longer snowmobile ride, you can hit the county snowmobile trail between Pepin and Durand. This ride is very scenic and will show off the beauty of the area as you ride alongside the Chippewa River and through State Natural Areas. On your ride you can experience the beauty of the river and landscape covered in snow and maybe even catch a glimpse of some wildlife. Once you reach Durand there are several gas stations in case you need to fill up the tank. There are also places to eat and warm up like Alex’s Pizza, Corral Bar and Riverside Grill, and Lone Pine Grill and Tavern.

Durand To Mondovi
The trail from Durand to Mondovi will take you out of Pepin County for a while but makes for a great loop trail to explore the northeast portion of the county. There are not as many places to stop along this loop, but both Durand and Mondovi offer places to stop in the city. On this trail you can ride through and past some of Pepin County’s best State Natural Areas like Nine Mile Island and the Dunnville State Wildlife Area. Plus, after looping back around to Durand, snowmobilers have several options on what trail to take next to make the ride longer and to see more of the county.

Stockholm Loop
Many snowmobilers enjoy loop trails, and a great one in Pepin County is the loop trail starting and ending in Stockholm on the Mississippi River. This loop trail will start in Stockholm and take you out of Pepin County up to Plum City. Here you can stop for food or gas if you need to, otherwise, the trail continues on back into Pepin County and passes by the city of Porcupine before following along the Chippewa River down to Pepin. From Pepin, you can head back up to Stockholm on the county trail and end up right where you started for a great day of riding. The best part about the Pepin County snowmobile trail system is all of the trails connect, so snowmobilers can plan a route of their own and explore different places each time they hit the trails.